The Algarve remains a popular location for Brits looking to make the move to sunny Portugal. It’s bustling with life, all the way from the sandy beaches on the coast to the more inland properties that overlook the countryside.

To help you refine your search for properties in the Algarve, we’ve created a guide to Tavira – often referred to as ‘The Venice of the Algarve’. If that alone doesn’t tickle your fancy, keep reading…

Tavira is a small city on the Algarve coast with long beaches and a unique mix of coastal and city vibes. The city is split in two by the Gilão river and is connected by a series of grand bridges. But what is there to see and do?

There are several great beaches near Tavira. Since it lies on the coast, it’s a great location for long walks as its waters are typically warmer than elsewhere in the Algarve.

Illha de Tavira, more commonly known as Tavira Island is famous for its white sands and beautiful setting. The island is quite long, so it’s about 3km from Tavira centre. The beach also holds a Blue Flag, which means it meets the highest environmental, safety and accessibility requirements.

If you’re into ships or sailing, you won’t want to miss Praia de Barril. This beach is renowned for it’s bizarre anchor cemetery. Resting about 30 metres from the shore on an average day, retired anchors lie in a scattered design. It’s believed they’re from the tuna fishing community which disappeared when the fish moved on from the area.

In the centre of town, you’ll find the ruins of a castle believed to be of Moorish origin. Tavira castle was build by King Dinis in the 13th century, was badly damaged by the Great Lisbon earthquake in 1755. Most of the structure that you see today was rebuilt in the 18th century and there’s still plenty to see. There’s a beautiful garden within the grounds and if you’re not afraid of steep steps, you can get a magnificent view of the city from the castle’s ramparts. 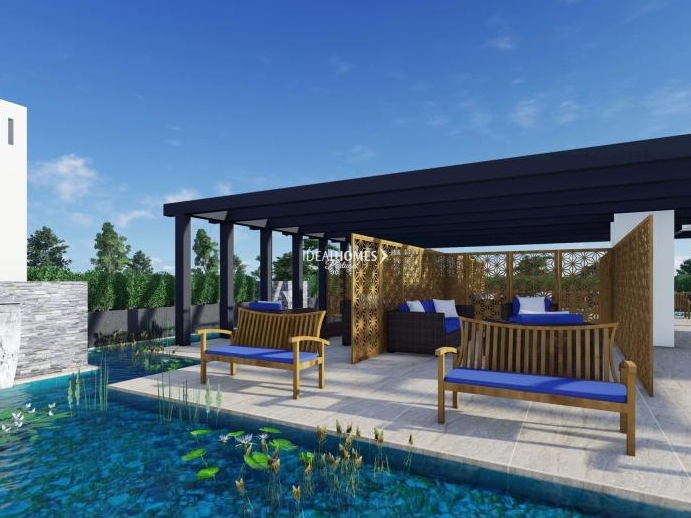 The main chapel houses the tombs of the knight who conquered Tavira from the Moors in 1242 and seven of his comrades. It’s beautifully decorated and makes a touching tribute.

If you really want a taste of what life is like in the Algarve, head to Santa Luzia. It’s a typical fishing village with one speciality: octopus! It’s actually known across the region as the capital of octopus. There are several octopus restaurants if you fancy a taste. Don’t be surprised if you spot lots of earthenware pots on the quayside either, that’s how fishermen trap the octopus. They’re bound together with rope in the evening and left overnight in the shallow lagoon, then come nightfall, they climb into the pots seeking shelter and are collected the following day. 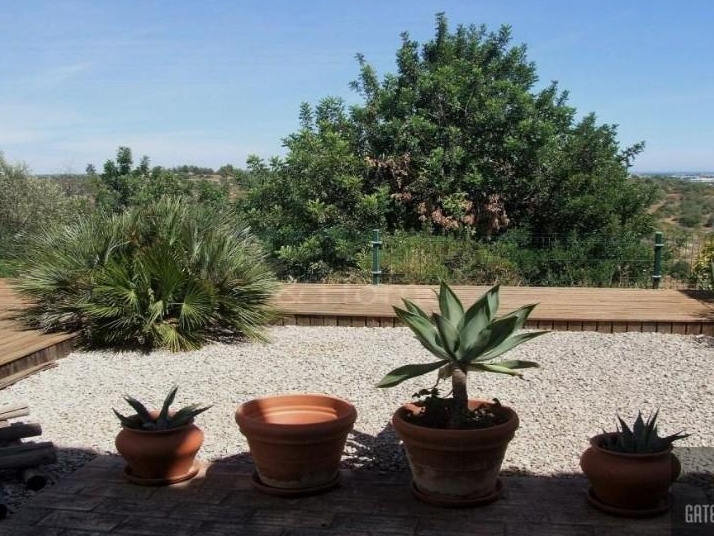 Just a ten-minute drive away from town, you can visit a beautiful lake and waterfall called Pego de Inferno. It’s off the beaten track, so can easily be missed, but it’s worth a visit for a swim in the aqua-green lake.

According to information acquired by Tagus Property Agents, Tavira offers housing in villas, apartments and houses. The average selling price per m2 varies between €2,200-2,500.

If you’re after a two-bedroom property, you can purchase a mobile home for as little as €50,000. If you’re willing to renovate you can find something for €130,000, but if you want somewhere ready-to-move into, prices start from €145,000.

How do I become a Portuguese resident?

If you want to apply for Portuguese residency, the Golden Visa scheme is your ticket. Designed by the Portuguese government to make residency more accessible for individuals from non-EU countries, scheme sets out qualifying investments that allow you to obtain a five-year resident permit.

These qualifying investments include property acquisition, which is great news if you’re looking to purchase a home in Portugal.

Browse homes for sale in Portugal on Rightmove Overseas